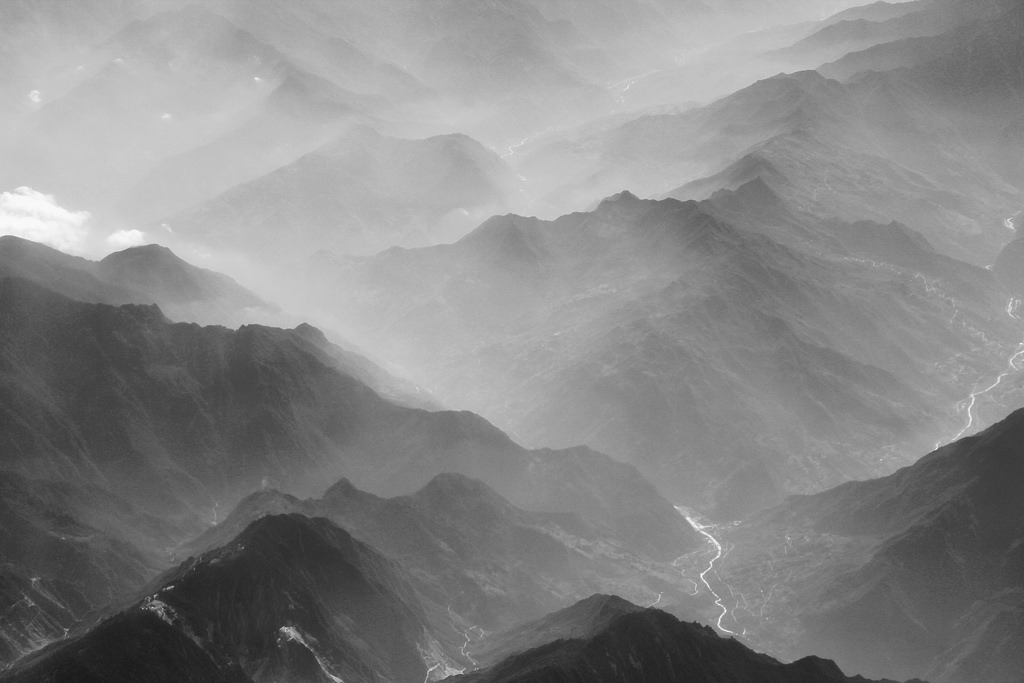 Did you know that in a blink of your eye, you unleash the power of 83,000 computers?

I am sure you’ve heard about the famous Einstein’s equation from his Special Theory of Relativity:

It’s profound implication is that energy and matter are two forms of the same thing. Energy is matter that has ‘happened’ and matter is energy waiting to ‘happen’.

But it’s second mind-blowing implication is that since mass is multiplied by speed of light squared (number that has 16 digits) even tiny amounts of matter store beyond-huge amounts of energy.

For example a gram of matter can release an equivalent of 21 kilotons of TNT (which is roughly what the nuclear bomb thrown on Hiroshima carried).

Let’s make another calculation. I, Vladimir Prelovac, weighing about 75 kilograms, have within me the energy to potentially power a 250 horsepower sports car for about one million years. I will repeat that. Power a sports car non-stop for the next million years. Imagine that!

I understand if this feels unnatural, and for a long time it felt totally in-comprehensive to me.

Than I read about an interesting experiment

Fujitsu K is the fourth fastest supercomputer in the world in 2014. A team was assembled to try to replicate one percent of the average human brain activity (simulation used 1.73 billion virtual nerve cells connected by 10.4 trillion synapses) .

When they finally did it, they used 83,000 processor cores and it took the supercomputer 40 minutes to simulate just one second of what 1/100th of an average human brain can do. Whaaat?

I know that a single modern processor core can do much more than I can in certain things, like computing numbers. But to realize that it takes 83,000 such processors 40 minutes to simulate just one second of what I can trivially do, even when lying on the bed and doing nothing, was again nothing but mind-blowing. Hmm.. just as the implications of Einstein’s equation.

Power a sports car for over a million years just from what I am? Unleashing the power of tens of thousands of modern processors in every blink of my eye? Put into the context of human potential, there is only one conclusion.

It turns out that we, humans, are gifted with mountain-moving powers. Every single one of us.

Good news is that, if you are in your twenties you have 1.5 to 2 billion of these super-mega-powerful seconds left. The bad news is that with every day, you lose almost 100,000. Think about how do you want to spend them in your life.

Also, the next time someone in your team says “I can’t do it”, or “it can’t be done”, you have my permission to not take them seriously. John Kennedy put the man on the moon with the 1960’s technology. Martin Luther King ‘had a dream’. They are examples of people using mountain-moving powers to make extraordinary feats.

Surrounding yourself with people who will truly believe that you can build a rocket to the Moon and beyond is about the best favor you can do to yourself in business.