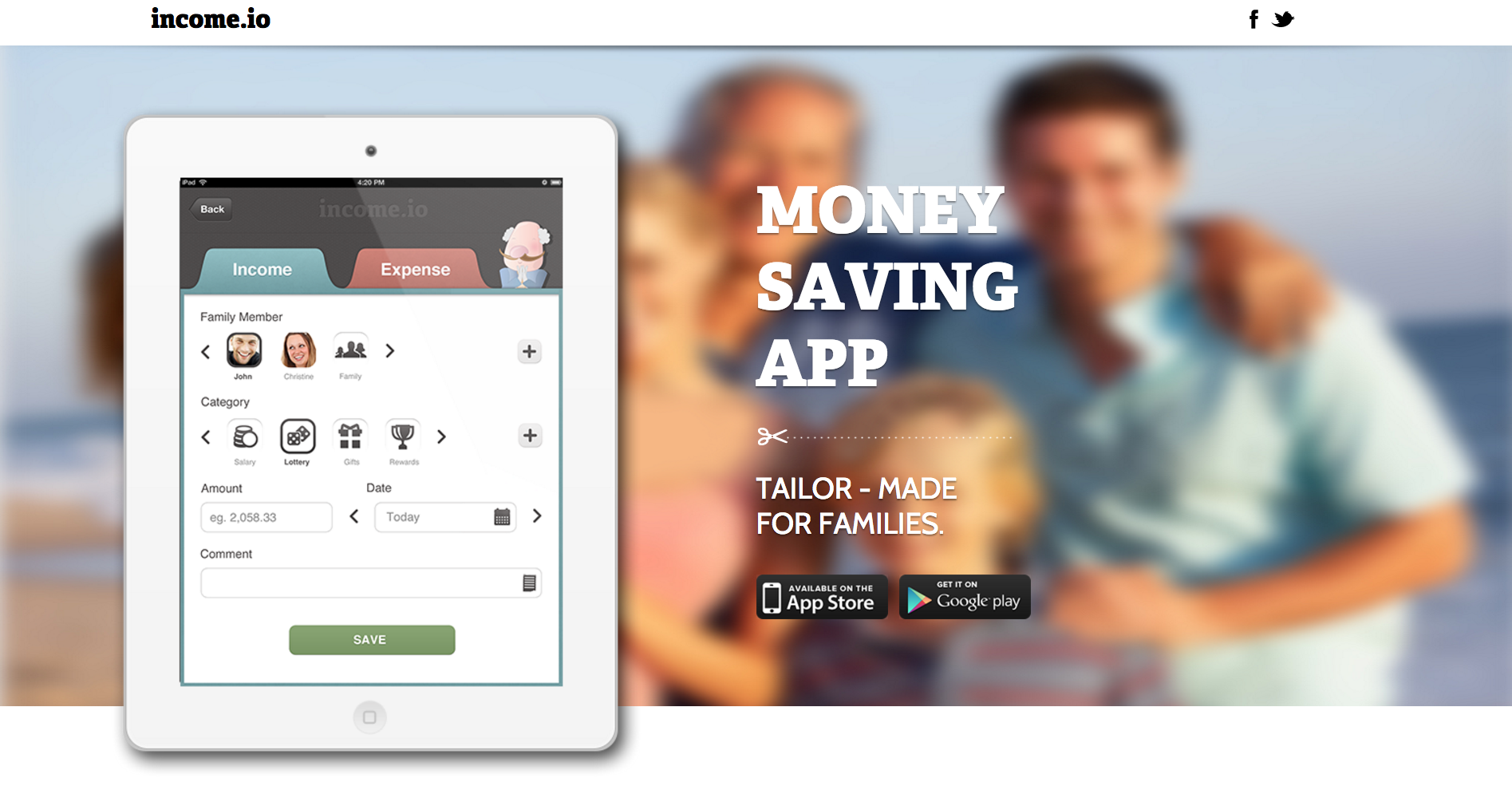 Some people just don't get it the first time. That is why we stubbornly tried to make something work against all the odds.

Well you would be wrong.

A mobile development team was assembled in 2013 following a simple idea that the world needed an app that would make budget tracking easier. All the existing solutions in the market were overly complicated with very poor UI in most cases. We thought that we could do a better job. We called it Income.io and it was beautiful.

Just 6 months after the start of development we launched the app, both in Apple App store and Android store.

Besides a lot of local coverage, reviews were secured in two very popular global blogs minimalmac.com and appstorm.net. Both reviews came us as highly positive with the reviewers praising our app.

We then also created a great promo video.

And on the launch day we climbed to number one spot in the Finance category in Croatia App Store! We were psyched!

There was no significant financial return. The app was making $15/day which quickly splashed down to just several dollar a day a week after the launch. It got lost in the ocean. We had no ways to push the app other than do a paid review. But each paid review must create several thousands downloads in order to just justify the cost of the review, and in practice they generated lot less. That was not going to work.

It puzzled me for a long time, as this was clearly the best product on the market for the given purpose.

Lesson 1: Great product does not mean anything if you do not have reach. Build enough reach (network) before anything you launch.

Android store was particularly punishing and the app generated perhaps $20 in total vs probably some $20,000 that it cost to build it.

Lesson 2: Don’t go multi platform right away. Focus on one platform that you think is most likely to yield return first.

In just a month we decided that this was not going to work and gave up on it.

Lesson 3: When you give up on something, you are not throwing away just the money, but more importantly all the domain knowledge you have accumulated.

The app is still a rare business app to reside on my iPad that is used every time we travel. It is just perfect to keep track of how much really each travel is costing you (much more than you thought actually).

Having suffered crushing defeats in both mobile game and app businesses, you would think we had enough. You’d be wrong, more to come in the next issue of the post-mortem blogs.