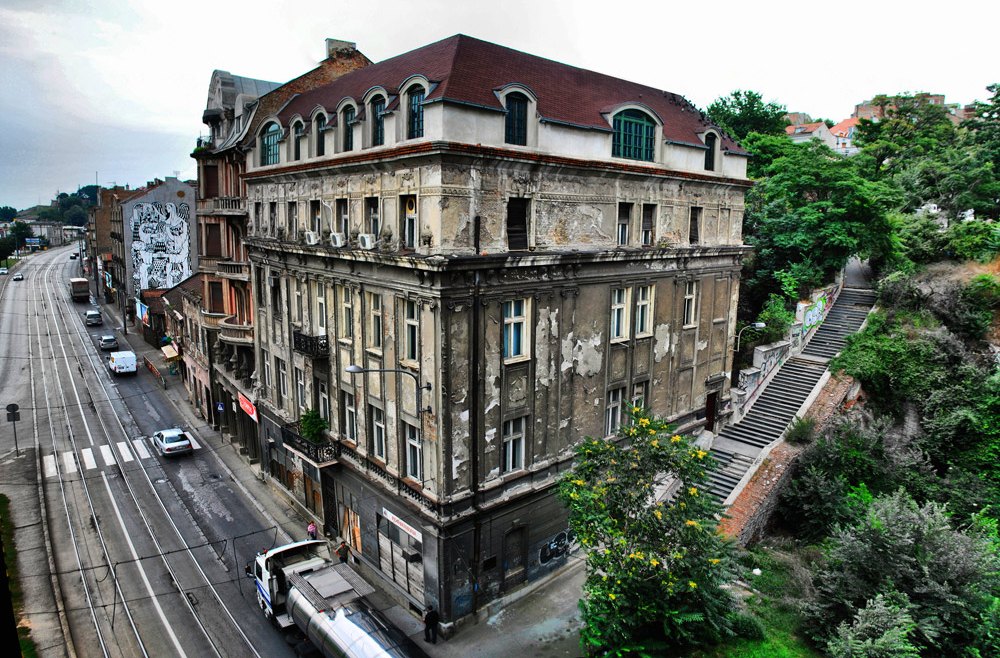 All companies are built to make money. What makes them different is what they do with that money. Read on to learn more about the good company principle.

Simon Anholt hosted a TED Talk named “Which country does the most good for the world”. It is an inspiring session that I recommend watching before reading on this text.

Check goodcountry.org which compiles a wide range of factors and ranks countries in the world by how much are they contributing to the humanity as a whole. Ireland leads, and my country of birth Croatia is at #46, country where I live now Serbia ranks #62.

This idea resonated well with me, and I immediately thought the same principle can be applied to companies. Companies can indeed do a lot to give back to society and at the larger scale the whole world.

Would you rather work for a company that is rich or for a company that is ‘good’ – driven by more than just financial success, one that decides to spend its resources to help the society, people and environment.  I believe that we would at the end always choose the latter. If not for our own sake, than because we want to leave a better world for our children.

If you have a company or work for one, I propose that you bring this up in one of the upcoming meetings.

Try to envision how the future could unfold if your company started actively caring about your local community by allocating just 10% of your profits. And think about this – one does not need to be a billionaire to start giving back. Even if your profit is just $1,000 you can extend $100 for starting that change you want to see in the world, right now.

This does not mean you should give away money without a plan. Find something you are very passionate about and plan ahead. Try to do this in the same manner you’d plan spending money for your business. Help the society, in any way you think will help it the most.

Photo with permission by Vladimir Jablanov.