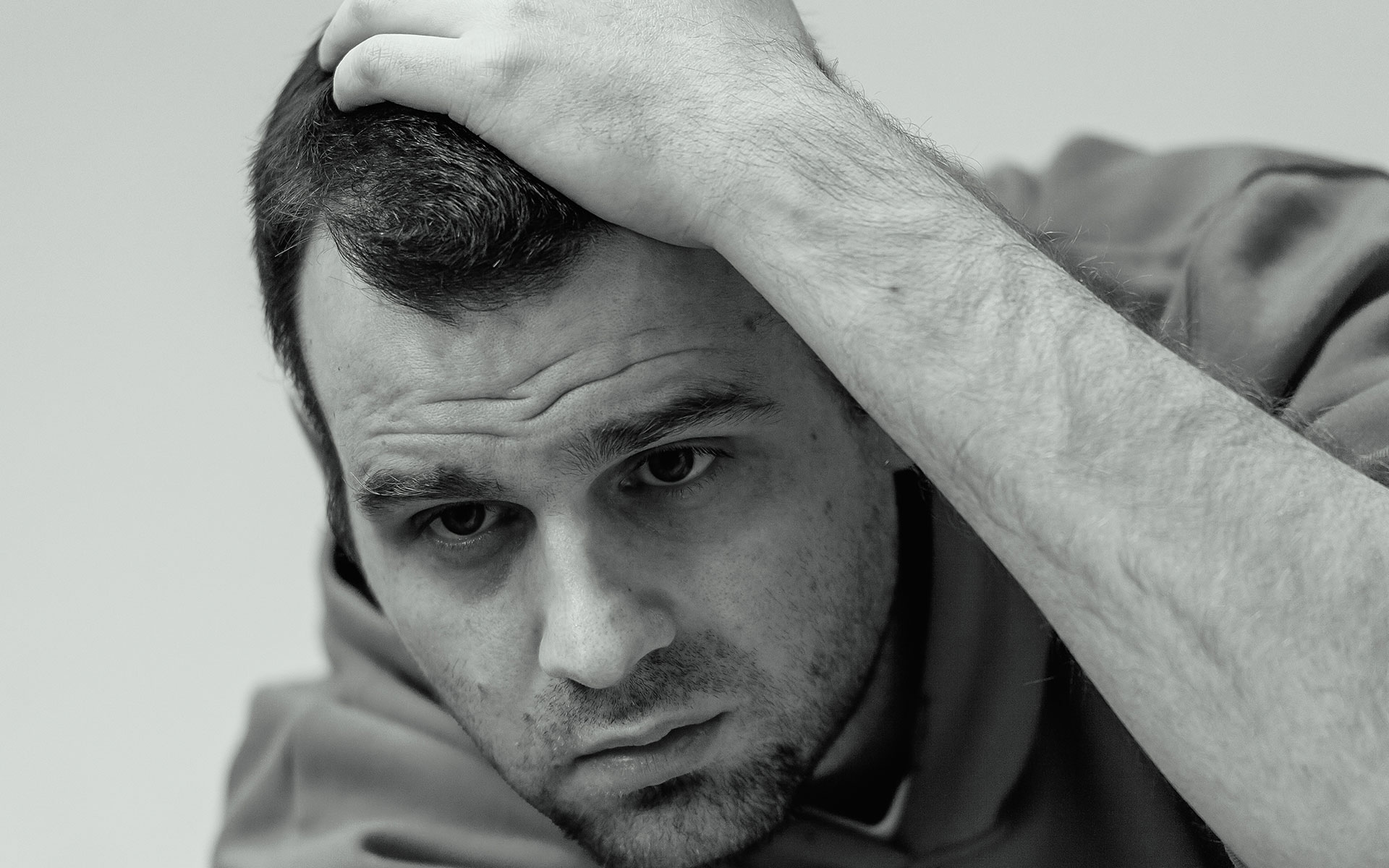 You do not have to do things conventionally when company leadership is concerned.

One of the greatest tech companies of all time, Microsoft, recently laid off 12,500 employees. What did make this particularly ‘vivid’ in my opinion, was the inadequate, atrocious and plainly horrible way this was done. New York magazine did a very interesting analysis of the original memo and I suggest that you check it out before reading on (as I will propose an alternative memo in a bit).

These steps will result in the elimination of up to 18,000 positions over the next year. Of the total, about 12,500 professional and factory positions will be eliminated through synergies and […]

I was genuinely astonished by this attitude and I made a challenge to put myself into Microsoft’s CEO shoes, study their situation for a while and think this over, trying to come up with a memo on my own.

This is the result:

To all Microsoft Employees,

Microsoft has been a household name for PC computing for over three decades now. I am incredibly proud of what we have achieved together and how we have evolved over the time, and you should be too. I could not imagine working for a better company in the entire world, although my job sometimes requires me to make extremely hard decisions.

You all heard rumors about layoffs and I am not going to lie about it, this was the option that was carefully considered in the past few weeks. It seemed to be the easiest way forward.

But, I have decided to do otherwise. As of today we are implementing a policy of a five-week unpaid vacation for our entire workforce, all 125,000 employees, from the CEO to the factory worker. It is better that all of us suffer a little, than any of us should suffer a lot. I ask you, the best management, product design, engineering, marketing, sales and operations talent in the world, to do just one thing: seek ways to improve efficiency of this company.

We will also be restructuring towards just three priorities: Cloud based computing led by our Azure platform that will incorporate the XBOX platform (our vision of the future of gaming is the cloud), Enterprise division led by Office suite of tools and consumer software and devices led by merging our desktop and “Nokia” divisions, fully taking advantage of Nokia’s know-how of the consumer market.

My dear colleagues and friends, there is indeed a world of opportunity for us out there, no smaller than it was back at the time when Bill and Paul just started working on DOS. It is in our DNA to “Be What’s Next”, and that is where I intend to take us.

The “It’s better that we should all suffer a little than any of us should have to suffer a lot.” idea originates from Bob Chapman’s (CEO, Barry-Wehmiller) speech to his employees. What happened after Bob demonstrated a true characteristic of a leader by not letting his people be sacrificed for the numbers was that the productivity rose up significantly, and the company begun to rapidly grow their profits.

Instead we have Microsoft laying off 12,500 presumably very competent employees (Microsoft is known for rigorous testing). And it is going to pay about $750 million  in severance costs. That comes to roughly a year worth of salary per employee.

If they did the other way around and proposed unpaid vacations across their entire workforce of 125,000 people, they would SAVE the same $750 million, and have an eager workforce that trusts their leaders. That surely ought to be good? And this setup would cost less all the way up to 22 months out when it would even out. I think that’s a lot of time to let those people show what they can do.

Maybe I am naive. After all Microsoft stock shows rise after these news. But I am just sayin’…